Roy Osherove is the founder of Legato - a decentralized licensing platform. He is also the author of “The art of Unit Testing” and “Elastic Leadership”. Roy trains and speaks worldwide on engineering practices, continuous delivery, Coding in Web3, TDD, and more.

You can find out more at osherove.com.

Nyari Samushonga is the CEO of WeThinkCode, a South African tech academy that operates in Joburg, Durban and Cape Town. As an Entrepreneur and Tech Executive, Nyari is passionate about building teams that build useful software solutions.

A Chartered Accountant, Nyari has previously operated as the Managing director of ThoughtWorks Africa, a subsidiary of the global software development consultancy, and a Manager in Deloitte’s audit and assurance division operating in both Harare and New York. Born in Zimbabwe, she also lived and worked in Tanzania. She is based in Johannesburg, South Africa.

Nyari finds sanity in road cycling and strength training and makes time for these activities to help her achieve balance. 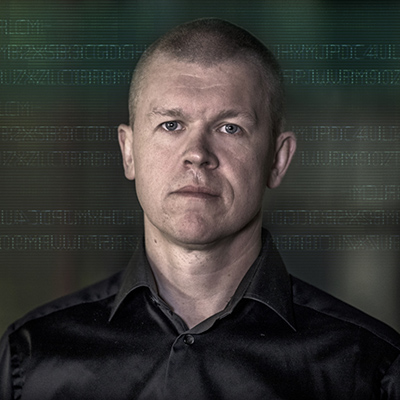 Linus is an independent security consultant and ethical hacker who focuses on the offensive part of cyber security. He has more than 20 years of experience working in the IT industry where the last 10 years have been spent exclusively doing penetration tests of applications and networks with a few social engineering assignments every now and then. 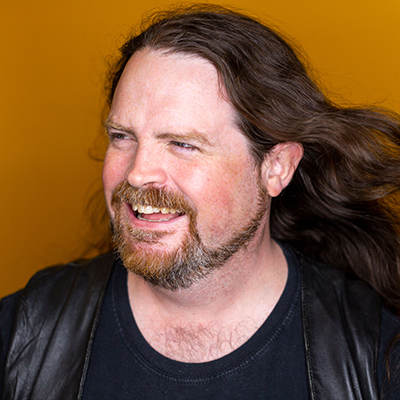 Dylan lives and works in London and when he’s not writing code he plays guitar and writes songs. 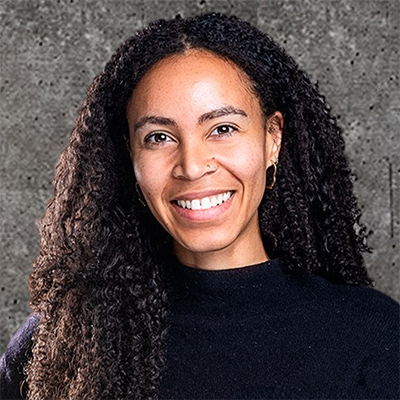 Pelonomi is co-founder and CEO at Lelapa.AI, a machine learning startup bringing low-resource-powered African technology to the world. Pelonomi has eight years of experience in the data science space and has spent the past four years leading data science projects and productionalising machine learning solutions in the finance sector.

Pelonomi has biomedical and electrical engineering degrees from the university of the Witwatersrand with a Masters in Biomedical Engineering obtained while on scholarship at Tohoku University in Japan. With a passion for community, Pelonomi enjoys getting involved in inititatives outside of the purely technical domain. She has been a mentor for the Jeppe Ruth First Scholarship for the past 10 years and is Trustee of the Ruth First Jeppe Memorial Trust. (The trust provides full tuition sholarship to over 120 disadvantaged high school girls). She also dedicates her energy to advocating for responsible AI, running and teaching at the Code Kamoso coding academy, and volunteering for the Ungovernable NPC where she is involved in reclaimer advocacy work and the organisation of a community guerilla garden. She is a carpentry novice and a writer of music in her spare time. 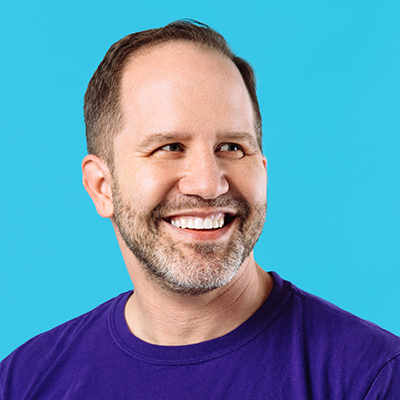 Scott has been a developer for 30 years and has been blogging at hanselman.com for 20 years! He works in Open Source on .NET and the Azure Cloud for Microsoft out of his home office in Portland, Oregon. Scott has been podcasting for over 800 episodes of hanselminutes.com over 15 years and 700 episodes of www.azurefriday.com. He’s written a number of technical books and spoken in person to over one million developers worldwide! He’s also on TikTok, which was very likely a huge mistake.